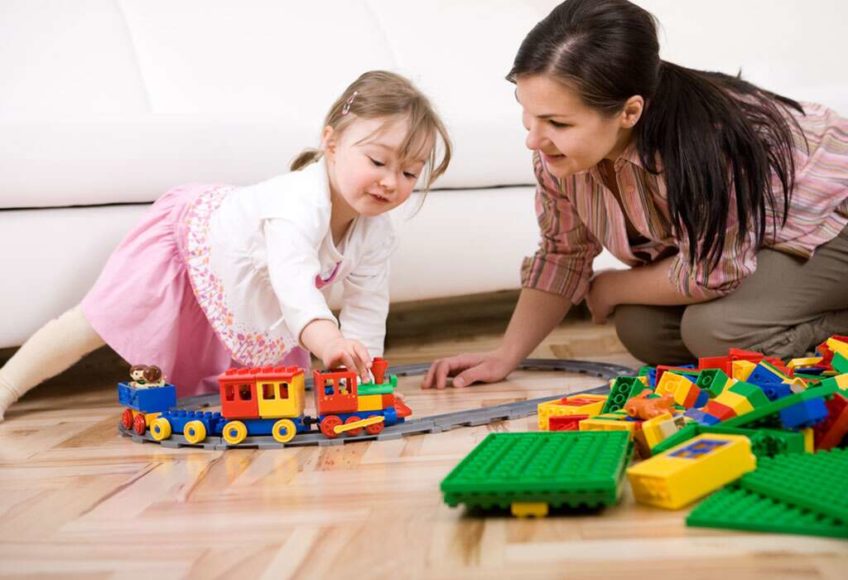 These games have become a part of our personality from all of the dating techniques and rules society has made up over the years. Not entirely sure anyone benefits from them but they sure as hell work, the majority of the time.
The Waiting Game:

It’s called “fashionably late” but sometimes we girls can take that to the next level and keep you waiting longer than you’d prefer. Being rushed is stressful so that’s why we try getting ready in advance but it only leads to singing into the curling iron and ripping thru every closet in the house for the perfect outfit.

We also do the whole “wait three hours” to respond game, while we still post on Snapchat and Instagram to try and not come off as too eager. We’re accustomed to replying in segments to prove that we are doing more with our day than patiently waiting for you to answer.

It’s ridiculous, but it does take two to play this one!

We tend to ask a lot of questions that we don’t even necessarily want an answer to, but it doesn’t stop us from asking. It’s twisted, but we end up asking you if you think our friends are pretty or if our new pants make us look fat.

It’s good, to be honest, but what we want is a confidence boost and the best lie you can come up with. We ask our girlfriends for the harsh truth, but we‘d like you to inflate our ego by reading our minds and responding the same way we envisioned.

We’re smarter than you think and that’s why we play this game as if it runs in our blood. It starts with the batting of our eyes and transforming our voice into a light, babyish tone.

We aren’t trying to figure out the task at hand; we want to talk to you and create a moment. Not one of the most attractive ways to speak to a guy but it doesn’t hurt when you’ve made weekly study dates.

We want attention, and we want it now! We aren’t even entirely sure what we want to talk about but the second “ we need to talk” comes out, we start coming up with a million reasons as to why we do.

It’s just a trick to spend time with you when you’ve been obsessing over your new video game and won’t even stop for a quickie.

If we aren’t talking, then we are thinking, and I’m not sure which one comes off more intimidating. It’s midnight, and during our late night news-feed scrolling, we thought about the attitude you gave us yesterday, justifying why we aren’t talking to you tomorrow.