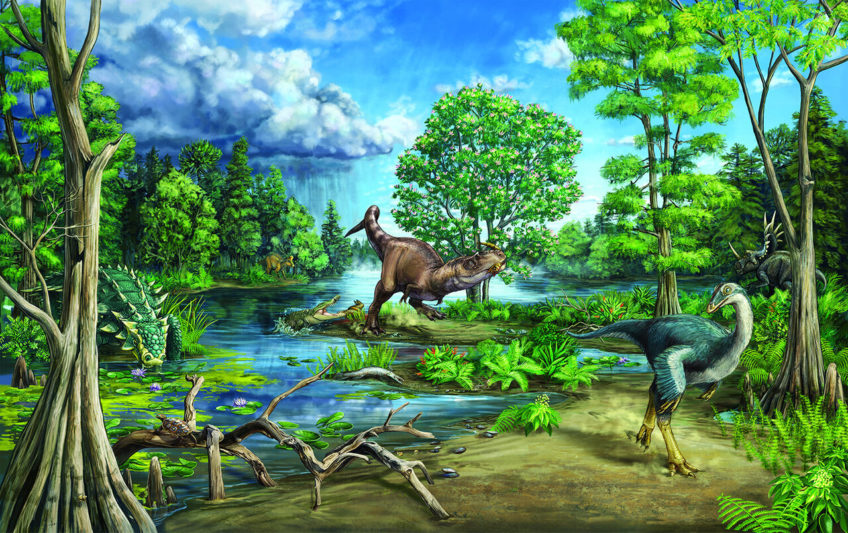 Given that this is an election year, the tenor of discussion on issues we’re concerned about will certainly be tainted by the quest for office. Three county commissioner seats are up and the dynamic of the board of commissioners could well change based upon the May primaries and November election. Please attend the candidate debates, learn about the issues and choose who you feel will best represent our local environment.

Some of the most important issues to consider this year are the following:

The commissioners are entertaining the possibility of getting locally delegated authority for stormwater regulation. Currently the state oversees stormwater rules for 19 counties including Henderson. Delegated authority has many advantages. For developers they get a streamlined process which is faster, which means less costly. For land protection, we get local oversight and greater accountability. All good things.

However, the commissioners are only interested in adopting the least stringent stormwater ordinance which was written for flatter terrain and contains major exemptions. The proposed ordinance would allow for a “low density” option. Developments that meet this standard would be required to have nothing more than a swale, however they would be allowed to have as much as 25% impervious surfaces, which would be destructive to aquatic life in our watershed. Given that our waterways are depended upon for drinking, for agriculture, and for recreation, allowing such lax standards could cause great harm to our ecosystems and our local economy. Many nearby counties and communities have higher standards and Henderson County deserves no less.

More information will be forthcoming about this issue before it gets before the commissioners sometime in January or February.

The damage to homes in Carriage Park brings attention to a serious problem, namely the lack of steep slopes regulations in Henderson County. This issue will be the subject of an upcoming ECO forum in February titled “Mudslides, Landslides and the History of the Blue Ridge Mountains” scheduled for Tuesday, February 2nd at 7PM at the Henderson County Library auditorium. Speakers include representatives from the NC Geological Survey as well as landowners who suffered from the lack of steep slopes regulations. Your questions and comments are invited. The county is currently having its slopes mapped by the NCGS which should help guide the county to regulations that protect all stakeholders: prospective homeowners, developers and our watersheds.